Southeast Technologies was founded in 2000 by President Elizabeth Baker, a senior level technical engineer with 20 years of design and deployment experience. Ms. Baker has consulted for dozens of firms across a multitude of industries spanning both the public and private sectors, as well as national and international organizations.

She received her undergraduate degree from the University of Delaware and started her career as a technical writer rewriting computer manuals for the State of Delaware. In Florida she consulted for small technical startup firms in the retail industry. Starting her network engineering career with Novell NetWare, she received her first CNE certification in 1996. She soon moved over to Microsoft and began working with NT 3.51/4.0 where she received her first Microsoft certification (MCSE) in 1997. During this time she consulted for several South Florida firms, specializing as a messaging consultant. In 1999 she was hired as a consultant by the Broward County Commission to lead the Novell GroupWise 5.2 to 5.5 upgrade across 52 County agencies. In 2000 she consulted for Kinkos corporate offices in Oxnard, California and designed and implemented a corporate wide Novell GroupWise upgrade across all offices nationwide. Soon after she was hired as a consultant by American Home Products/Wyeth Pharmaceuticals, based in Collegeville, PA, as a GroupWise consultant. Here, she designed and implemented the organization’s Novell GroupWise enterprise wide upgrade from 5.2 to 5.5 and designed an email encryption solution for the corporate messaging system.

In 2003 Florida Power & Light Company hired Southeast Technologies to assess and maintain its corporate messaging encryption application. In 2004 the Broward County Commission reached out to Southeast Technologies once again, this time to lead its Novell GroupWise to Microsoft Exchange migration across all 52 County agencies. The Commission completed its county-wide migration by mid-2004.

Ms. Baker has consulted on various infrastructure projects for Dell, EMC, and Microsoft. In July of 2009 she worked with the U.S. Department of the Interior-Office of the Solicitor to assist them with designing a Lotus Notes to Microsoft Exchange migration plan. Later that year, she was contacted again by Wyeth Pharmaceuticals to design the organization’s Novell GroupWise to Microsoft Exchange migration. The project was put on hold in February 2010 after Wyeth was acquired by Pfizer in the late 2009. In 2010 she was hired as a consultant to assist with the divestiture of AB InBev’s theme park assets. She produced a new and segregated Microsoft Active Directory and Exchange design for all of SeaWorld’s theme parks.

She received her MBA degree from Florida International University in 2011 and has continued consulting for clients in various technical and management roles both domestically and globally. In 2012 she was hired by FINCA International, a global non-profit microfinance organization helping entrepreneurs in developing countries start their businesses. Here, she led three global infrastructure projects that consolidated 23 global offices’ Active Directory, email, and VoIP systems down to a single global system for each. 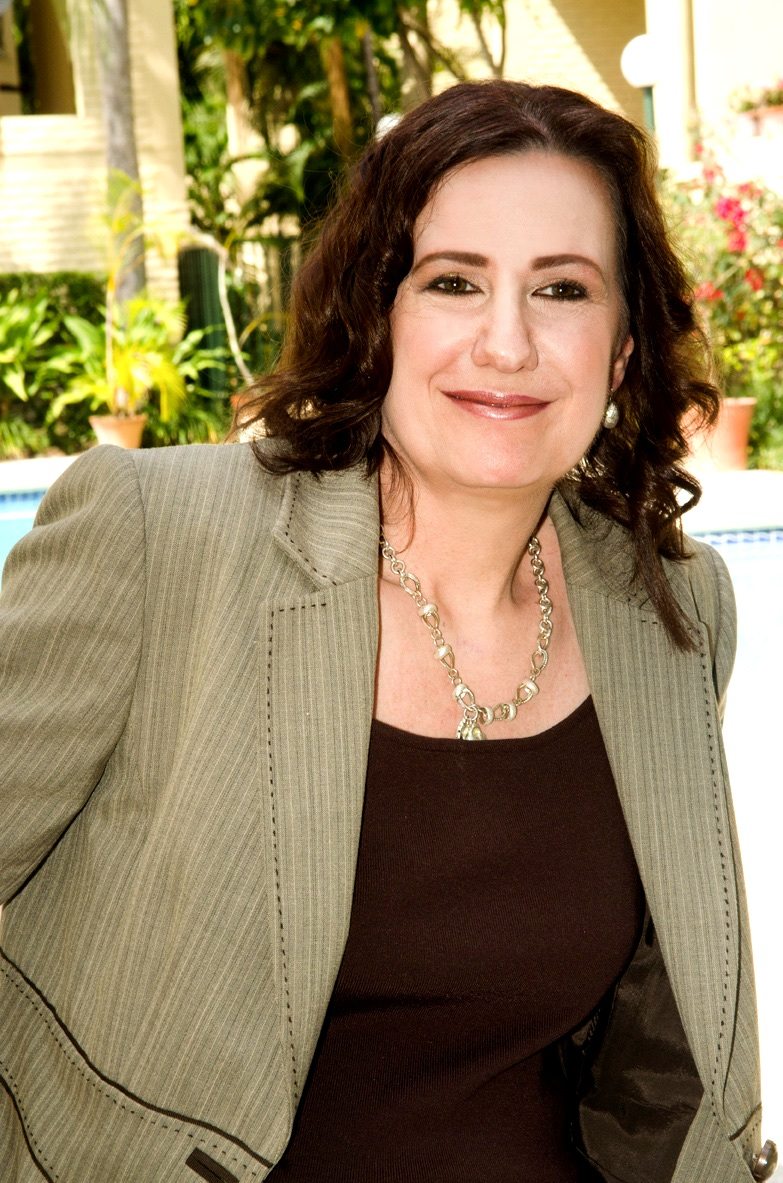 Southeast Technologies is a leading strategy, infrastructure, and leadership development firm based in Concord, North Carolina. They serve clients both local and nationwide.

Send Us A Message

Southeast Technologies is ready to assist you with your IT strategy, infrastructure consulting and professional development needs.